For President Obama’s final address to the nation from Chicago, Michelle wore an elegant black flowing dress with a sheer, lace-patterned overlay and full-length sleeves. The dress is designed by Jason Wu, who also created Mrs. Obama’s gown for the 2009 Inaugural Ball. Last night’s dress symbolized more than just her relationship with Jason Wu: the color black is solemn, a color of mourning, which makes it fitting to mark the end of the Obama family’s time in the White House. At the same time, it’s authoritative and powerful, representing knowledge, integrity, and seriousness. In that way, her dress color can also be seen as a call to action, empowering us to take a stand — and keep our integrity — as we prepare for Donald Trump’s presidency.

Michelle Obama’s dress choices of late seem to carry special significance. Michelle Obama delivered her last address as First Lady from the White House last Friday at an event to honor the 2017 School Counselor of the Year. For the occasion, she wore an equally powerful red dress by American fashion designer Narciso Rodriguez.

“I want our young people to know that they matter, that they belong,” she said. “So don’t be afraid. You hear me, young people? Don’t be afraid. Be focused. Be determined. Be hopeful. Be empowered. Empower yourself with a good education. Then get out there and use that education to build a country worthy of your boundless promise. Lead by example with hope, never fear.”

The recently concluded Golden Globe awards was full of celebrities who came in pomp and style. Of course they had to look good for the papparazi but there are those who came dressed to kill. They wanted to send their message straight home without mincing their words.

At the 2017 Golden Globes on Sunday night, there were plenty of nice, pretty dresses: Ruth Negga in silver, Natalie Portman in chartreuse, Viola Davis in yellow.

Mozart in the Jungle actress Lola Kirke also wore a very pretty dress, pink with embroidered flowers and designed by Andrew Gn. But rather than leave it at that, Kirke decided to add a bit of bold, to-the-point political flair to it as well.

Affixed to the top of her dress was a small pin reading “Fuck Paul Ryan.”

In an interview with Elle, Kirke laid out her reasons.

“I’m wearing a ‘Fuck Paul Ryan’ pin,” she told the magazine. “Paul Ryan is talking about defunding Planned Parenthood. I think that, along with a number of other decisions that are being talked about being made by the new administration, is atrocious. As a person with a platform, no matter what size it is, I think it’s important to share your views and maybe elevate people that might agree with you, that maybe won’t feel like they can have the same voice. My body my choice, your body your choice.” 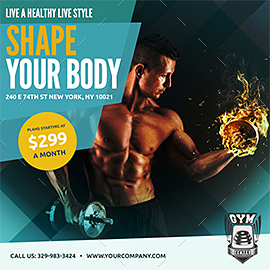 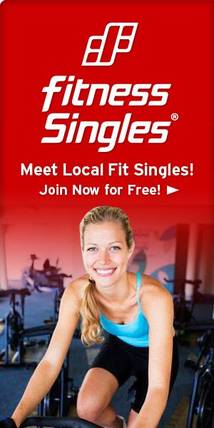